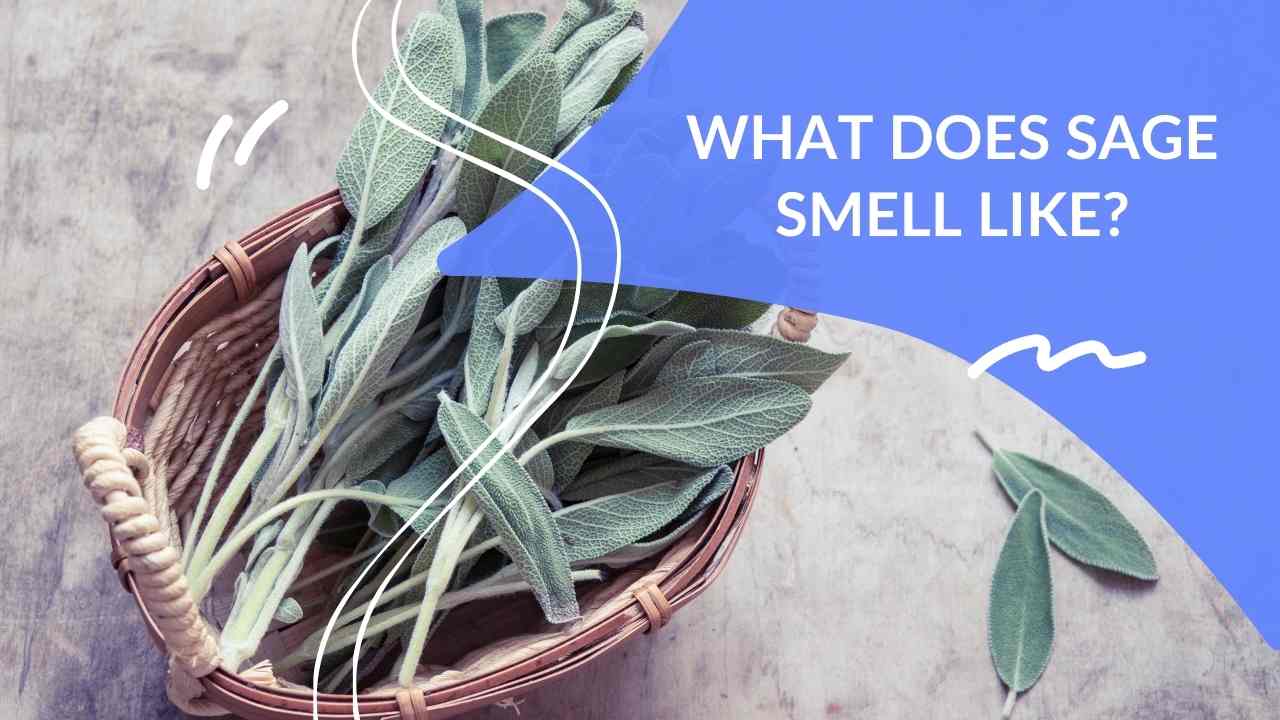 You might have heard of sage as a popular herb used in the world of culinary arts, but did you know that it is a part of the perfume industry as well?

The humble-looking sage possesses a unique smell that has won it a place in some famous blends created by the industry giants. Are you curious about what exactly led to this inclusion? Read more to get to know this lesser-known ingredient in detail.

Sage is an evergreen shrub that grows all around the year that belongs to the same family as mint. It has beautiful blue, pink, white or purple flowers, and greyish leaves. It is available in quite a number of varieties, such as Clary sage and white sage, depending upon the place it has been cultivated in.

It is used widely as an herb and is known for its medicinal properties. It is also used for culinary purposes all around the globe.

As mentioned before, the herb belongs to the same family as mint and thus has a similarly cool and refreshing scent. It can also feel earthy and slightly herbaceous at times. Sometimes it can even seem a bit overwhelming. A few people can take some time getting used to it, but eventually, it is a pleasant aroma. Sage has an uplifting effect on the people that are subjected to its smell. It promotes relaxation. Particular varieties even have a musky odor, while others fall towards the sweeter end of the scent spectrum.

Sage is one ingredient that is also burnt at a lot of places as it is considered a ritual to reinforce positivity. Burning sage has even more intensity than its essential oil. The essential oil is extracted through the process of distillation of its leaves.

By itself, sage has a very crisp and chilly sensation to it. It is a strong fragrance and so, it is usually used by pairing it with other ingredients. Some common pairings with sage include bergamot, geranium, lavender, orange, ginger, rosemary, and vetiver. These products are used to diffuse the otherwise overpowering smell of sage essential oil.

Sage has a vast number of valuable properties. For instance, it is antimicrobial and clears the aura with its smell. The herb is used in aromatherapy and incense sticks as burning is believed to clear the environment of negative energy. It is used for making massage oils and candles. Sage is also used in shampoos, fabric conditioners, perfumes, soaps, and several cosmetic products.

Its cooling, refreshing quality has led to sage being used in several scents that have gained quite a following over time. Several recognized brands like Ralph Lauren and Demeter have included this herb in their creations. Here is a list of our recommended scents for you to get familiar with this niche of the world of modern perfumery.

It is an aromatic, green fragrance that is apt for both men and women. It is a complete perfume that features a largely one-note scent comprised of sage. Despite its simple composition, the scent is elegant and refreshing. It has light herbal and green notes. The aroma is true to the star ingredient. The smell is pure sage composed in a way that is subtle and graceful. The fragrance is spicy and cool.

This bottle was launched in 2006 exclusively for men. It is a woody yet aquatic fragrance that contains sage in the middle notes along with cedar, tarragon, pepper. The top notes comprise bergamot, lemon, Brazilian rosewood, cardamom, and star fruit. The base notes are made up of saffron, sycamore, amber, musk, and woodsy notes. The aroma is fresh and citrusy.

This one is a fragrance by the fashion genius, Ralph Lauren. It was marketed towards both men and women, with it being released in 2016. It is aromatic and green. The components of this scent are sage, Balsam fir, and fig. Though the composition sounds deceivingly simple, the scent is a creative blend. It is quite a popular choice among perfume lovers.

The scent was created exclusively for men and certainly has a very manly tinge to it. But the execution of this blends in simple elegance, nothing short of what one would expect from Ralph Lauren. Middle notes are sage, basil, and geranium. Top notes feature melon, cucumber, and Mandarin orange with suede, musk, and woodsy notes in the base.

5. Instinct for Him by Avon

Launched in 2013, this is a woody and aromatic perfume made for men. Sage is the middle note, with Mandarin orange in the top notes and ebony in the base note. The perfume has a passionate tinge to it. The scent is citrusy but well balanced with herbal notes. The aroma is masculine and can be a perfect choice to make an impactful appearance at any event.

This perfume was launched in 2013 and is an exquisite blend of notes such as sage, geranium, rosemary, patchouli, incense, sea notes, and bergamot. The scent is aromatic and aquatic. It is well-composed with subtle hints of a variety of profiles.

Abercrombie and Fitch created yet another delightful blend. This perfume was launched in 2015 and is an aromatic scent for men. The constituent notes are sage, white pepper, and moss. The scent is primarily aquatic in feel. It is spicy and cool, reflected well by the stunning packaging. It has good longevity. The blend is fresh and unique.

Sage might not seem like it, but it actually has a magnificent scent that can be a wonderful addition to a bottle of perfume. It is certainly worth a shot and might even end up becoming a favorite part of your wardrobe.