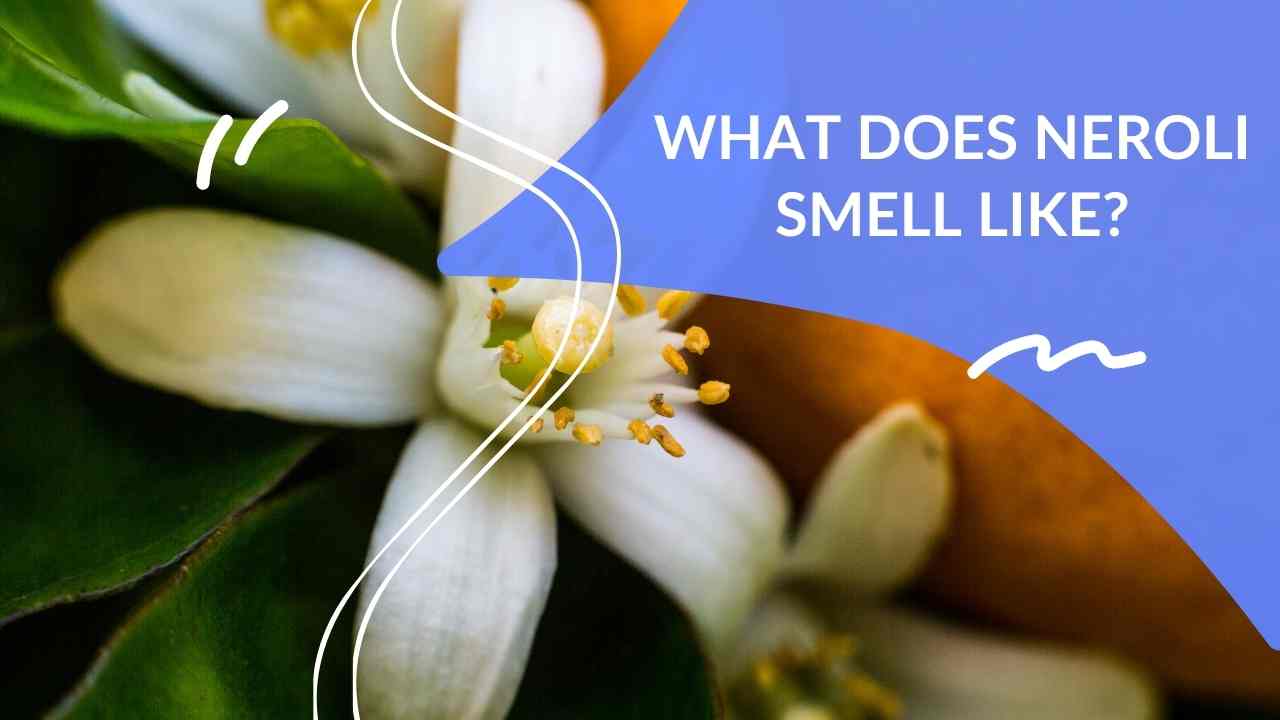 Neroli might not seem like a familiar name to you at all. But perfumes are not only well-aware of it, but they also value the ingredient greatly.

So what is this material that is so prized in the perfume industry? Here is your guide to get a better understanding of the wonderful smell of Neroli.

Neroli is the name conferred upon the essential oil which is derived from the bitter orange tree. It is the same tree that is used for the extraction of orange blossom essential oil as well. The tree itself is evergreen and is found in Italy and France in large numbers. The small white flowers that bloom on this tree are used for their scent. But it takes a large number of flowers to get just a little bit of oil, which is why the blossoms are priced highly.

The essence was first used as a perfume in Nerola, Italy during the latter half of the 17th century. This led to it being labeled ‘neroli’.

Neroli is a citrusy but slightly bitter-smelling oil. Yet, the scent is sweet and has a honey-like feel. The aroma is refreshing and quite unique. Neroli does not have a very strong smell. It is in fact quite light. It has green, spicy notes with just a little bit of a citrusy hit to it. It has flowery notes too but these are less potent than those of orange blossom oil. The profile is floral and aromatic. The feel is sparkling. It lends a certain gentleness to the blend it is used it, which makes it ideal for day-to-day wear.

It is extracted through the process of steam distillation of the flowers. Enfleurage of the same flowers, however, results in the formation of orange blossom oil.

It is one of the most widely used ingredients in the world of perfumery for centuries. Of late, it is mostly used as a top note in scents. It makes the fragrance more fresh and soothing. If you love aromas that are not overpowering or heady, Neroli might be a great addition to your vanity table. One of the reasons for its popularity is that the oil blends very well with a multitude of ingredients, giving rise to pleasant scents. It particularly complements citrusy and floral scents very well.

Aside from its popular use in making perfumes, the scent also has been used very often in making beauty products like lotions and soaps. It is used in aromatherapy and massages for its gentle, calming effect. Besides that, it is also a popular choice of candles.

Scents for men that use Neroli

Launched in 2011, this is a unisex perfume by Tom Ford. It has neroli in the middle notes along with jasmine, African orange flower, and pittosporum. The top notes are bergamot, lemon, bitter orange, rosemary, myrtle, and lavender, while the base notes are made up of amber and angelica. It is aromatic and has a subtle scent. It has a very elegant execution to its scent.

This is a perfume for both men and women, which was first produced in the year 2016. The aroma gets better and more complex over the duration of its wear. It is a floral fragrance that has neroli in the top notes combined with carrot. Middle notes have violet and mimosa, and the base notes have musk and leather. The bottle itself is nothing short of a sight to behold.

This is a floral, unisex fragrance. It was created in 2011. It features notes of neroli, African orange flower and Mandarin orange. This perfume emits a subtle warmth, with a certain delicacy. It has a refreshing vibe to it. The aroma is sufficiently new and unique. The feel is primarily Sicilian.

This is a woody, floral scent that is marketed towards both men and women. It was created in 2019. Top notes feature neroli and bergamot, the middle notes include Virginia cedar, cypriol oil, and orange blossom. The base contains notes of leather, amber, white musk, ambergris, and woody notes. The perfume is a nod to the company’s Italian roots. It has a manly tinge to it.

This scent was made in 2016 and falls in the floral green category of perfumes. Neroli is the sole middle note, the top note is basil and the base notes are vetiver and white musk. It has a very sophisticated and fresh feel to it. The scent is for the young-at-heart and is long-lasting.

This is a floral, citrusy scent for both men and women. It is a subtle perfume that is definitely a crowd-pleaser. The middle notes contain neroli, orange blossom, and Egyptian pelargonium. Lemon verbena, bergamot, tarragon, petitgrain, and citrusy notes are the top notes. The base notes are cedar, beeswax, and white musk. The take is refreshing yet familiar.

We saved the best for the last. This is a citrusy and aromatic blend created for both men and women. It was launched in 1994. It has neroli in the middle notes with verbena. The top notes feature bergamot and grapefruit with ambergris in the base notes. As the name indicates, the star ingredient is the humble neroli with the intention to celebrate the beauty in its simplicity. This was perhaps one of the earliest attempts to introduce neroli as a scent fit for men as well. The aroma is memorable and leaves a lasting impression.

Neroli has a very distinct, refreshing smell. It has a subtle elegance to its presence and acts as a wonderful addition to any perfume bottle. Anyone who loves ingredients that have a mild whiff of flowery, citrusy notes- Neroli would surely be something you want to get familiar with.