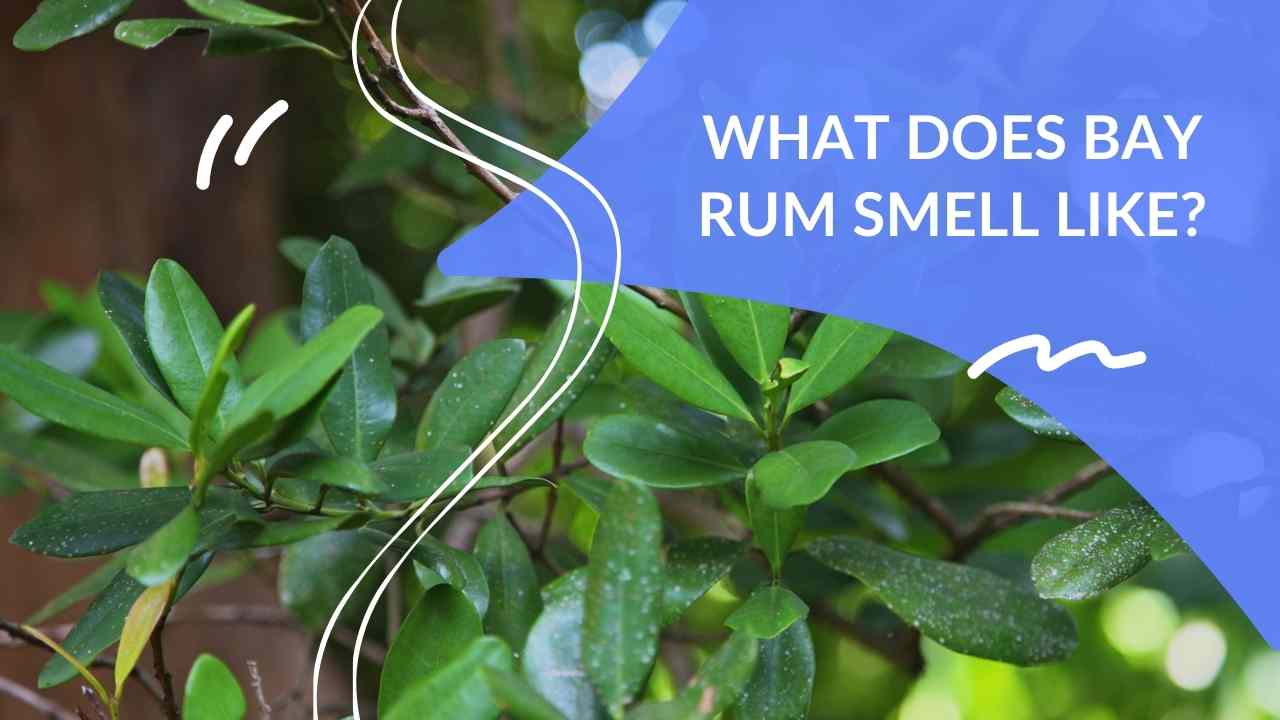 Though the name Bay Rum might lead you to expect that we are talking about the smell of a Caribbean bottle of rum- that is not the case here. Though we cannot deny it contains subtle hints of alcohol too, this product is so much more than that.

What is Bay Rum?

Bay rum is a distillate that is derived from rum and bayberry leaves, which is the reason behind its name. The perfume was first created and used in Saint Thomas and somewhere on West Indian Island. The leaves of the tree were first used by sailors as a natural perfume. Eventually, rum was mixed with the leaves to give origin to a new, much better smell.

It was primarily intended to be used as a cologne or an aftershave. Though modern-day industries use the oil version of the liquid. Bay rum oil has anti-fungal as well as anti-bacterial properties that have extended its use beyond just as a scent. It is also used as a product that improves skin health.

The oil has a distinct smell that is both spicy as well as citrusy at the same time. It is a light aroma that has a hint of subtle sweetness with some hints of wood. The whiff is delicate and never feels overwhelming. The scent is reminiscent of a mixture of various ingredients that include Jamaican rum, West Indies’ bay leaf, and Caribbean spices. It is a perfect profile for men’s perfumes, which has made this a very popular addition to that niche.

It is ideally suited to warm weather. Several variations of this product that depend upon the place of production. Some communities also mix in a variety of local spices to provide an extra little hit to the liquid.

Bay rum is used in combination with other scents such as cinnamon, cardamom, black pepper, benzoin, ginger, coriander- basically aromas that contain spicy notes. Citrusy essential oils like those of lemon, sweet orange, lavender and mandarin also blend with it, resulting in extremely pleasant combinations.

What is it used for?

As mentioned above, the foremost intended purpose of it is to serve as a cologne. Several shaving creams and aftershave lotions feature bay rum. Lately, it has also been used in skin lotions and some skincare products, especially those meant for men.

Bay rum is known for being an ingredient that adds immense value to men’s products. It has been a renowned choice for men’s colognes for a long time and has only gained more traction over time. Here is a guide to the confidant man’s ideal scents that feature this ingredient in great light.

1. Bentley for Men Intense by Bentley

Launched in 2013, Bentley Intense is a spicy amber fragrance targeted towards men. The top notes include bay leaves, bergamot, and black pepper, the middle notes contain rum, cinnamon, Clary sage, African geranium, and woodsy notes, and the base notes are made of benzoin, leather, cedar, incense, and patchouli. It is an earthy scent that is very masculine in its impression. It is sophisticated and is a wonderful choice for anyone who wants to try out bay rum.

Meant only for men, this is an intense, spicy scent. The aroma is rich and the blend contains various notes such as a bay leaf, cinnamon, musk, eucalyptus, and cloves. The first sample was created about some 70 years ago and yet it remains an absolute favorite to date.  The complex scent is very distinguishable from the competitors. It is just one of those classic perfumes that never goes out of style.

This creation by Olympic Orchids was first introduced in 2012. The feel is fresh and spicy. It is a rare unisex scent containing bay rum along with other materials such as resins, orange blossom, cinnamon, cardamom, allspice, cloves, laurels, citrusy and woodsy notes. The combination of citrus and spicy elements adds wonderfully to the star component of bay rum.

Virgin Island Bay Rum is an aromatic yet spicy cologne scent for men. It can also be used as an aftershave. It features whiffs of bay leaf, rum, and cinnamon. It is a bold scent with a prominent manly feel to it. The best part is that it comes within a very reasonable price point and still offers a luxurious experience in terms of the aroma.

It is an aromatic perfume spray for men that was introduced in 2019. It contains a bay leaf in the top note. The middle notes contain rum and bay essence while the base note features Indian spices. It is rich in aroma and has an enigmatic vibe to it.

This one is an amber, spicy fragrance for men. The bottle was launched in 1907 and was meant only for men. It contains notes of bay leaf, spices, and citrus, a tested and proven combination that has an intoxicating smell. It has a more subtle and refined approach towards the use of bay rum than most perfumes out there in the market. It does not have a very long-lasting impact, but it certainly gets the job done.

This stunning bottle was made in 1962 as a spicy and fresh cologne for men. It contains notes of bay leaf, various spices, green grass, and mint. The perfume is a classic kind of bay rum scent that is ideal for warm weather. The natural cooling effect of bay rum has been further intensified with the addition of mint. It is a refreshing scent but does not have a particularly long impact.

Bay leaf is one of those ingredients that has long withstood the test of time, particularly in the industry of perfumes for men. It is a timeless classic that can be a great choice for your vanity.

We recommend you to not just take our word for it, but try out this aroma for yourselves.