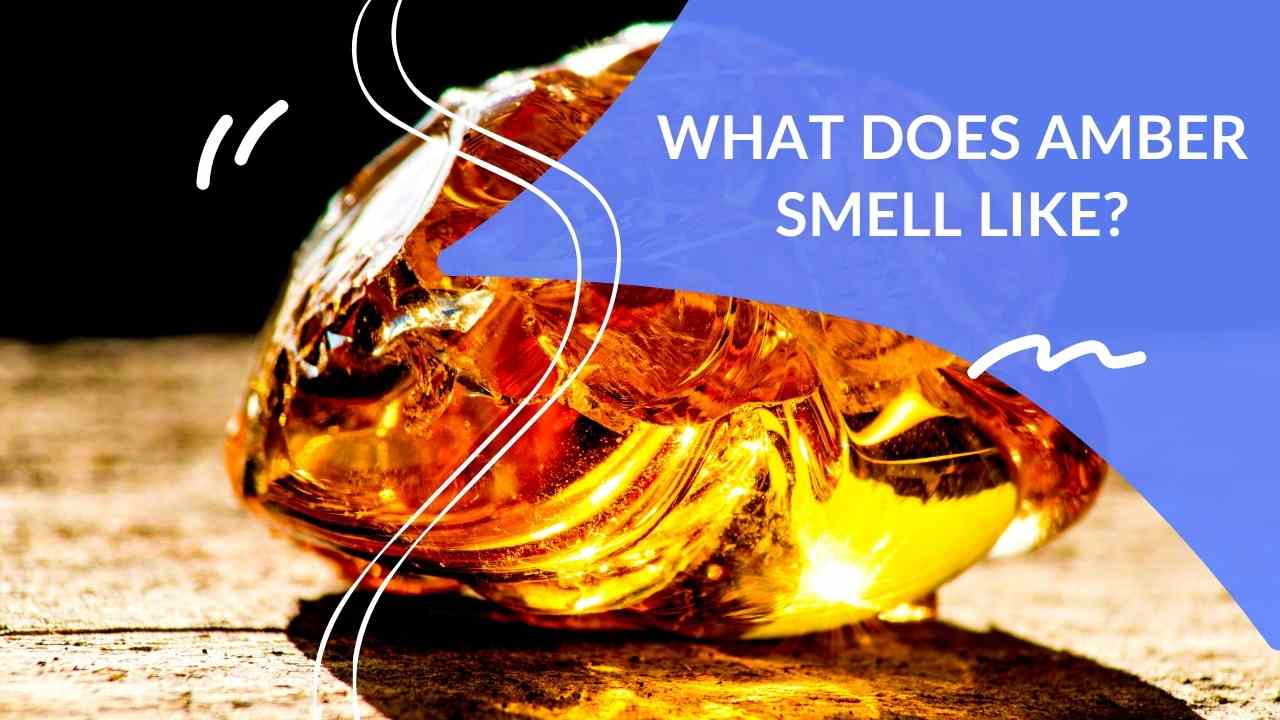 Although you might associate the term amber with a shiny, yellow precious stone, it is also the name of a fairly well-known ingredient known to most perfume connoisseurs. If you haven’t heard of it yet, don’t worry. Here is a guide to starting to get to know this exquisite creation and some suggestions for your own trial.

Amber in perfumery has a different connotation than most people know. It is a unique blend of a multitude of ingredients, both natural (including vanilla, labdanum, and patchouli) and synthetic (such as benzoin). These materials are mixed in fixed proportions to give birth to a beautiful medley of scents that we know as amber.

It is a warm and fuzzy, somewhat sweet scent. Amber has a deeper note to it than most ingredients, which is why it is primarily used in products meant for men. It works particularly well in slightly cold weather. Amber has been often quoted to give off a powdery feel, in a good way. It is a very rich, musky smell that is celebrated for the wonderful aura it creates. It gives a snug feel to the product it is used in and is considered an aphrodisiac.

Amber is also the name of a jewel that is made from fossilized tree resin, but it only gives off a smell when it is burned. It takes too long to form and is thus not used much by itself in the making of perfumes. However, it did inspire the creation of artificial amber.

Amber is a classy scent that creates an elegant impression on other people. It is a ‘golden’ scent, much similar to its namesake precious stone. It is used extremely often by top-shelf brands like Prada and Calvin Klein, to name a few. Despite the taboo of being a synthetic creation, it has carved a place for itself in the most valuable items of the olfactory world.

Amber is mixed and matched with a vast variety of ingredients and has thus been a part of a very large number of perfumes. Every unique combination results in a new effect. As an ingredient, Amber is very flexible and acts as a good addition to most scent profiles. It can create earthy as well as sharp bends. It can be pulled in several different directions, like it compliments citrusy scents very well, giving rise to a very fresh and invigorating blend. It is also used with woody scents to create a richer aroma.

What is it used for?

Amber was crafted by scientists specifically for the purpose of using it to lend its musky scent to perfumes and other products intended to appeal to olfactory senses. Safe to say, the blend has achieved its intended goal. Its constituents are used together in many bottles of scent that are favored by a lot of people.

Although it can be found in lots of perfumes, amber is mainly considered an ingredient for men due to its deep, rich scent. Here are some options for you to try out for yourself.

This scent was launched in 2006 by the fashion giant Prada, exclusively for men. The amber combination is used as the base note through the combination of vanilla, labdanum, sandalwood, and patchouli, with the addition of Tonka bean and saffron. The top notes are Mandarin orange, cardamom, neroli, and bergamot and the middle notes are musk, myrrh, Orange Blossom, and Vetiver. The combination is gentle and refreshing. It is meant for a gentleman of class.

This bottle was first introduced in 2000 as a unisex perfume. It contains notes of the amber constituent ingredients along with whiffs of actual amber, bay leaf, resin, oregano, coriander, myrtle, and angelica. The scent symbolizes class and elegance. It never fails to garner attention for all the right reasons with its wonderfully deep ad rich aroma.

It is a woody amber fragrance made in 2018, meant for men. It has notes of amber in the base note with incense, vetiver, and leather. Top notes feature thyme, cypress, and bergamot, and middle notes contain oregano, jasmine, sage, and honey. The perfume has a silky, smoky quality. It is a complex blend yet very daring.

Man Amber was launched in 2010 for men. Middle notes include Amber, myrrh, and labdanum. Top notes have geranium, bergamot, and thyme, while base notes contain Virginia cedar, agarwood, and musk. It is a modern, oriental fragrance with an amber woody scent. Each spritz is rich and luxurious in odor.

It is a woody amber scent that was created in 2007. Base notes feature amber, vanilla, labdanum, and oakmoss. Top notes include red apple and Mandarin orange with violet and leather in middle notes. The smell is almost whiskey-like and has a sophisticated air to it.

This bottle took off in 2006 as a unisex scent. It features ingredients such as amber, vanilla, coriander, patchouli, vetiver, bergamot, and geranium. The aroma is refined and spicy. It has an enigmatic impact.

Look past the bad reputation associated with the use of synthetics in fragrances and you will discover a vast world of rich and wonderfully complex scents awaiting you. And what could be a better example of this craft than Amber- a marvelous creation in modern perfumery. It has the potential to be your favorite scent and if nothing else, it is at least worth a sniff. We believe you might just end up falling in love with its beauty.